Are dreams signs from the universe - An Important Message For You

Dreams according to neuroscience are important for memory consolidation, reorganizing, recording, and transferring memories to different regions of the brain. According to Carl Jung dreams contain who we are and things as they truly are not as we hope or wish them to be. Dreams are also a doorway for our personal unconscious and the universal unconscious to communicate to our conscious minds. This is how dreams can also be signs from the universe because dreams can serve as a gateway for signs we’re unable to perceive in an awakened state.

Are dreams just a mechanical process important for memory and dealing with our own personal emotional challenges and traumas?

Or are dreams much more than what’s currently understood by modern-day science? Continue reading as these questions are answered in more detail.

Are dreams signs of the future

“Who looks outside, dreams; who looks inside, awakes.”

There are many theories as to why we dream including the Activation-Syntheses model(AIM) founded in 1977 by Harvard psychiatrists J, Allan and Robert McCarley.

The AIM suggests dreams are the result of the brain’s attempts for making sense of neural activity during sleep.
Because the mind is obsessed with finding and attaching meaning to things.

The AIM also views dreams as random and only meaningful because they may spark new creative ideas due to the randomness of dreams.

There are plenty of models like this especially with improvements in brain imaging and monitoring technology that view dreams solely as a physiological mechanical process.

Most of what I’m about to go through differs from the views of modern-day science.

That doesn’t mean it isn’t true just because it isn’t understood by modern-day scientists.

Even though many aspects of the mind including the unconscious mind have been understood in esoteric circles for over thousands of years.

What is the unconscious mind

The conscious mind is anything that is in your awareness at any given moment, for example the words you’re reading in this post.

The unconscious mind Is an aspect of the mind that is outside of our conscious awareness.

That contains all of our past experiences and memories including memories we can’t consciously remember.

The unconscious mind contains more than just our animalistic, instinctual drives and personal memories but is also connected to higher aspects of ourselves and the universal unconscious.

how does the unconscious mind relate to interpreting signs

When people are communicating or receiving signs from the universe the common misconception is to view the universe as something external and not a part of themselves.

When it’s through higher aspects of our unconscious mind and which at the highest level as a human being throughout all of our reincarnations is our higher self.

That guides throughout all of our carnations and since we can’t communicate with certain aspects of our unconscious minds directly consciously.

How signs are communicated to us through dreams

Our unconscious minds will communicate to us through symbols including visually in dreams.

Visualization and visual imagery are a midway point so to speak for both the conscious and unconscious mind to communicate with each other.

Whilst dreaming we are in a different state of consciousness that causes the barriers that block communication between the conscious and unconscious mind to ‘weaken’.

Making it easier for the unconscious to communicate to us symbolically.

Example:
You have a dream that you’re driving somewhere and you can’t stop the car from turning and going in a different direction to where you think you should be going.

This may symbolically represent you’re on the wrong path in your conscious awakened state.

How dreams can be signs for the future

Divination is any method or technique including the use of tools such as tarot cards for predicting/foreseeing the future.

Divination is not based on seeing guaranteed future events but what is likely to happen based on your current direction and life choices.

Dreams can contain signs from higher more intelligent aspects of ourselves through the unconscious mind for what is likely to happen based on our current perceptions and lifestyle.

interpreting signs from the universe and the spiritual meaning of dreams

Carl Jung who was a close associate and for a period of time somewhat of a student of Sigmund Freud who is the father of psychoanalysis.

Carl Jung then went onto creating Jungian Therapy that was heavily influenced by Freud and psychoanalysis.

Carl Jung also emphasised we have a collective unconscious and archetypes. And that we share the same archetypes such as images, ideas, and concepts that influence our behaviour.

“Dreams are the guiding words of the soul. Why should I henceforth not love my dreams and not make their riddling images into objects of my daily consideration?”

Do generic dreams have the same meaning for everyone

It's worth being aware of the concept of archetypes because certain symbols from archetypes will have the same meaning for everyone.

However, it is worth noting that even an archetype represented by something symbolic can still have a meaning unique to the individual.

Carl Jung advised people to be cautious of trying to logically work out what a dream means initially because of how nonsensical they are.

But rather to understand the individual's associations to what is happening within the dream.

How to understand signs and symbolism in dreams

It is also easier to understand signs if you keep a dream journal and compare several dreams if they share a similar theme.

Because as you consciously make an effort to work out what your unconscious is trying to communicate with you and begin to understand partially what a dream represents.

Your unconscious mind will cause you to have dreams that are more specific that will help you understand what the dreams are trying to communicate.

Carl Jung as mentioned at the start of this post also advised viewing dreams as facts, meaning dreams contain who we are and things as they truly are, not as we hope or wish them to be.

Even though it is useful to know the generic meanings of dreams such as being naked or your teeth falling out, it is more useful to figure out your own associations and to avoid being too dogmatic in your approach.

What to be cautious of when interpreting dreams

Since being told within a dream directly what your problems are is rare. It’s important to avoid being dogmatic in your approach.

Because there can be multiple interpretations and meanings to a single dream or symbol.

It’s also important to avoid seeing dreams as completely random just because they logically don’t make any sense to your conscious mind. 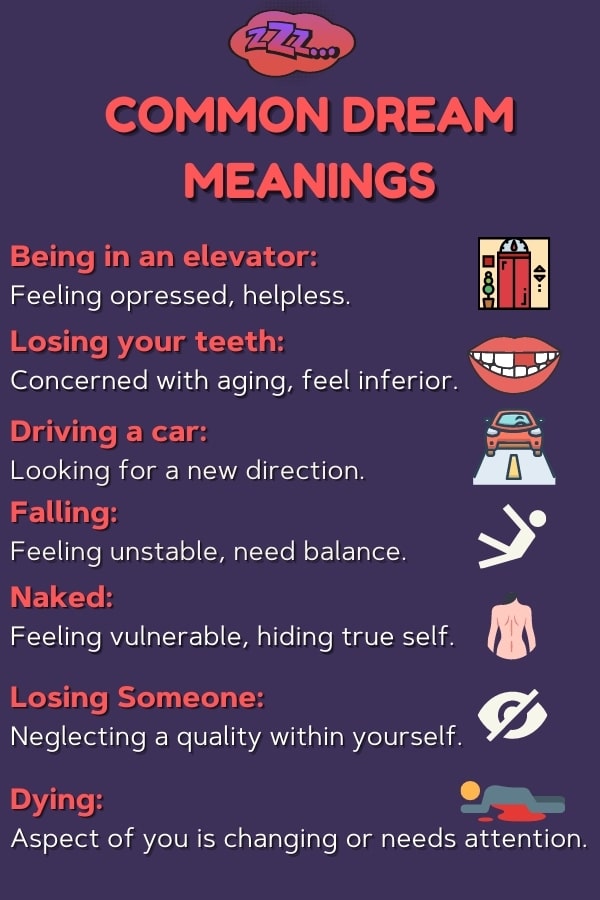 The following are common dreams and the symbolic meanings behind them.

Remember your associations and the symbolic meaning for you will still be unique.

Use the following as guides to help interpret your dreams rather than thinking this is exactly what they mean.

All of the following dreams may have multiple meanings including some not mentioned.

1. Being in an elevator

If you regularly find yourself in an elevator especially if you get stuck this can symbolically represent feeling trapped, helpless, or oppressed.

Any objects or people within the elevator will likely represent the area/s of your life causing these feelings.

Like any symbol or anything symbolic, there can be multiple meanings for the same symbol. With dreaming of losing your teeth this can mean the following:

This dream can represent you aren’t taking responsibility, suppressing a dark/shadow part of your personality that needs addressing, being dishonest, or ignoring something important in your life.

The car you’re driving can symbolically represent the vehicle for your soul and depending on if you have a smooth or rough journey.

Can represent that higher aspects of yourself are trying to make you aware of something that needs addressing.

If you can’t control the car this can represent you feel out of control and need to take back control or let go of needing control of an area in your life.

5.Dying or being killed

Or something in your life is starting to fade away, is there something or someone in your life that you aren’t giving your full focus or taking the necessary action you know that you should be.

Such as applying for a certain career or paying more attention to your spouse.

6. Someone running away or losing someone

This can represent you’re neglecting a quality within yourself depending on who it is that you’ve lost or is running away.

For example, if you’ve lost one of your children it can represent you’re ignoring childlike qualities and maybe being too serious.

If your dream that you’re naked in a public location that is inappropriate this can represent feeling vulnerable, shy, unprotected, and a fear of people seeing the real you.

The location of the dream may represent the context or location this fear is related to in your life.

Flying in dreams can represent gaining a new outlook or that you’re being blind to or afraid of something.

This can represent you feel unstable, overwhelmed, out of balance, or that you need to slow down so that you can become more centered.

These dreams can represent a change in personality, the start of a new chapter, opening up to change, a transformation in an area that has been holding you back, or a sign of deep growth and rebirth. 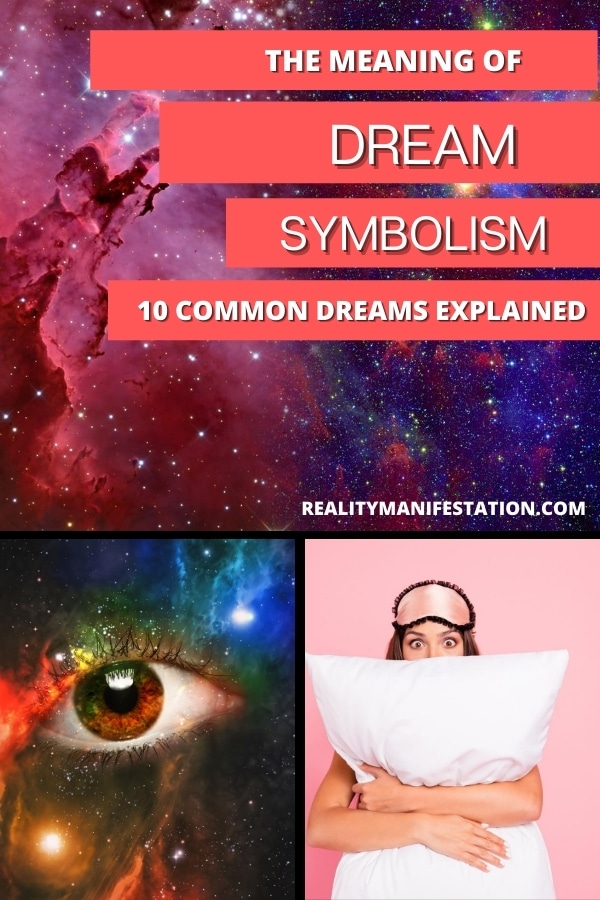 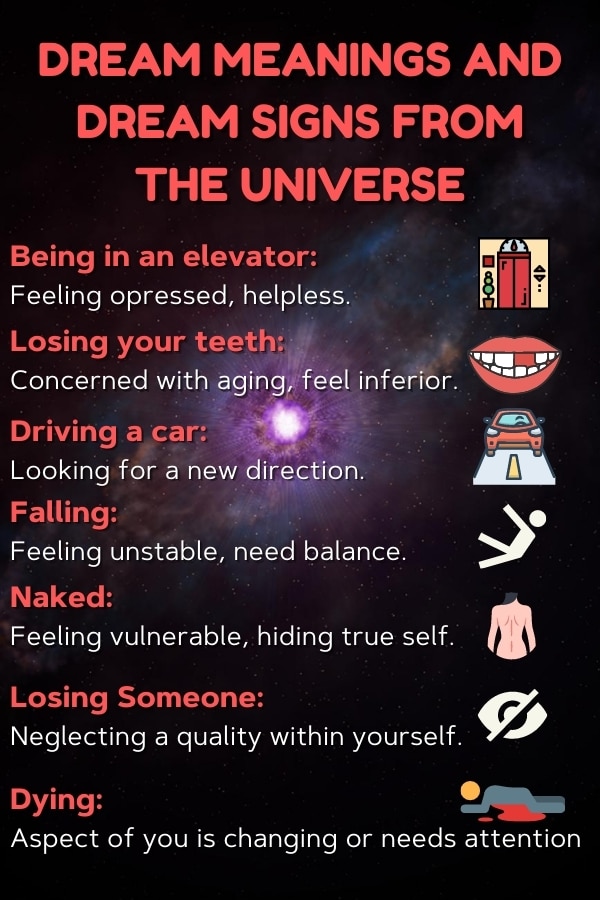 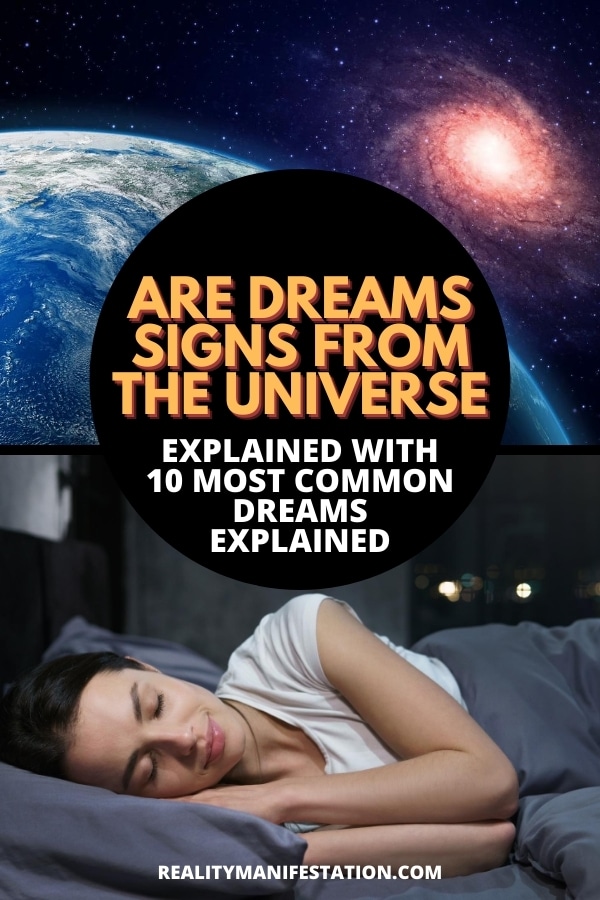 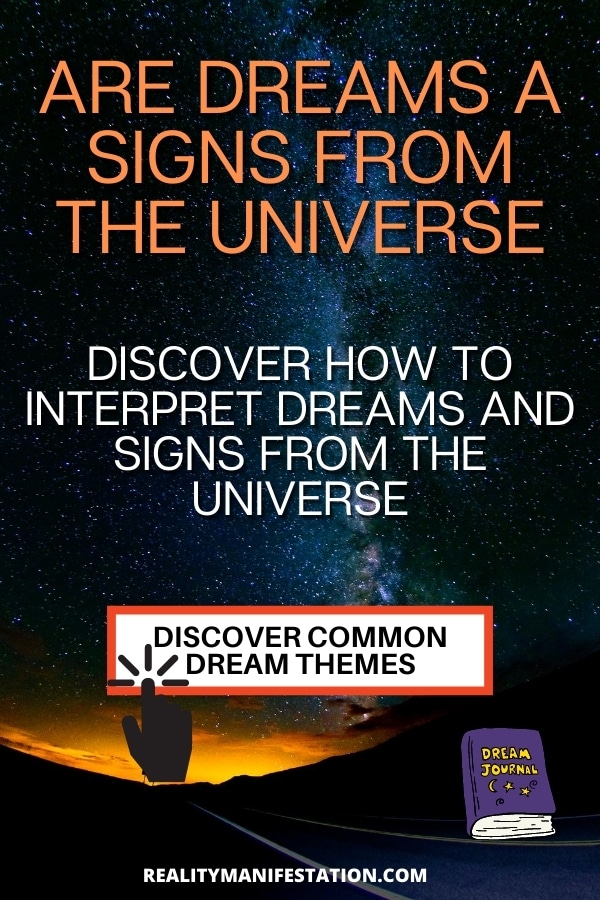 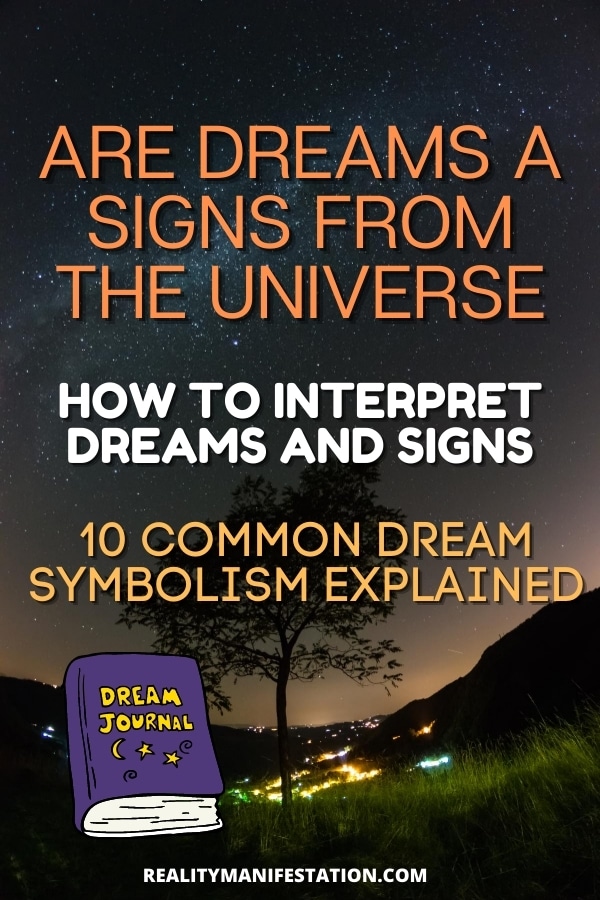